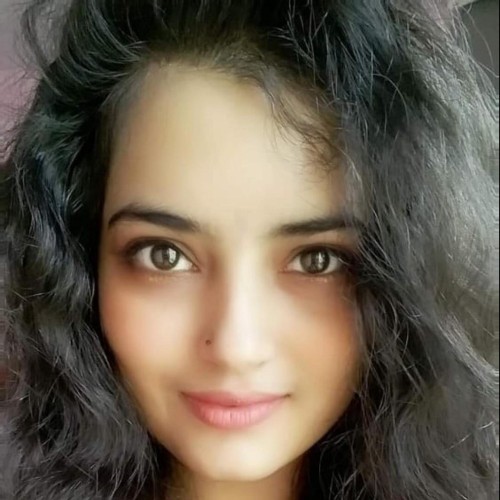 Shailee Jhahttps://candidtreat.com
Good food is always the best when shared with good friends. I love eating and sharing my recipes with all of you." One can not live well, sleep well, think well, love well if one has not dined well" truly said by Virginia Woolf.

Now in this part(the second one), I will show you, how to make street-style paneer tikka rolls at home. This is one of my favorite Kathi roll recipes because you know how much I love paneer. Ya, you can say them Kathi roll or tikka roll or paneer Frankie. The stuffing of this roll is tandoori paneer tikka which I made on tawa. So it gonna be very easy for you to make them at home. Then we have to add some raw onions. You can also add some green chutney to your roll. Serve this paneer Kathi roll as a brunch or evening snack.

Some other delicious recipes from this blog…

Here you can check out the paneer tikka recipe for making this delicious roll.

How to make paneer tikka roll?

Take a bowl. Add flour. With this, you can make 6 rolls.

After that divide it into a medium-sized ball. Now take a ball.

Again roll out the other dough ball into the same shape. Now grease the roti with some oil. Dust some dry flour over it.

And place another roti over it. Seal the edges and again roll out the roti into a thin circle. With this process, you can make these wrap extra thin. So you can also stack 3 rotis at a time. If it is possible for you.

After rolling, take a pan. Heat it for 10 to 20 seconds on a high flame. Place the roti and cook them for 30 to 40 seconds from both sides. Here we do not want to cook the roti. So do not overcook them, because it is just the process to separate the rotis. After that remove it from the pan.

And immediately and carefully remove the roti layers like this.

So you can make all of these warps like this. Now our warps are ready.

Then add sliced onions. Ere you can also use cabbage, carrots, or green chutney. Add black salt. Toss them well.

And roll the dough like this. First, fold the tikka layer then fold the sides of the wrap.

And again roll it out.

Now take a tawa or pan. Add some oil and place the roll. Toast the roll from each side on medium to high flame.

When it turns light golden in color, remove it from the pan. Make all of them like this.

Paneer tikka roll is ready to serve. Hope you enjoy the recipe.