Soya keema is the popular vegetarian version of keema. This is also known as vegetarian meat which is full of protein. Soya chunks are a good source of protein and widely used in Indian cuisine. If you are vegetarian then add these soya chunks in your meal because it is very healthy and nutritious. Soya keema recipe with step by step photos. Scroll down for more…

I am not a big fan of soya but this recipe changed my thought about the soya. This is the tastier version of the soya recipe I ever tasted. So if you are or not a fan of Soya, give a try to this recipe and I am sure you also love this veg keema. It can be served with Roti, rice, paratha, or with Naan. It also goes well in the lunch box.

Some Tips For Perfect Keema

The grinding of soya doesn’t make the fine paste of soya. Grind it in a food processor or if you are using a mixture grinder then always keep an eye on chunks because we need a keema-like texture.

Use fresh ginger and garlic puree and fresh curd. It gives more flavor to your keema.

Take a cup of soya chunks and wash with water.

Then with some water boil soya chunks for 10 minutes on high flame and leave it in hot water for 5 minutes. Then again wash it with cold water.

Squeez of all water from soya chunks.

Add ginger garlic paste into it.

And finally add curd into it and mix it and leave it for further cooking.

Take a pan add oil and heat it. Then add some cumin seeds and bay leaf.

When onions turn into golden then add turmeric powder and salt. Mix it.

Now add tomato puree into it.

Then add sugar. And cook for 15 minutes on low flame.

Then add marinated soya keema into it. Sauce for 3 to 4 minutes on high flame. Then on low flame cook for 15 minutes.

After that add little bit water. You can add ginger slices and cook for more 10 minutes.

Then now high flame cook the keema for 8 to 10 minutes until the keema absorbs the water and little bit dry.

Soya keema is ready to serve. Serve this with LACHA paratha or with naan and some onion slices, lemon wedges inside. 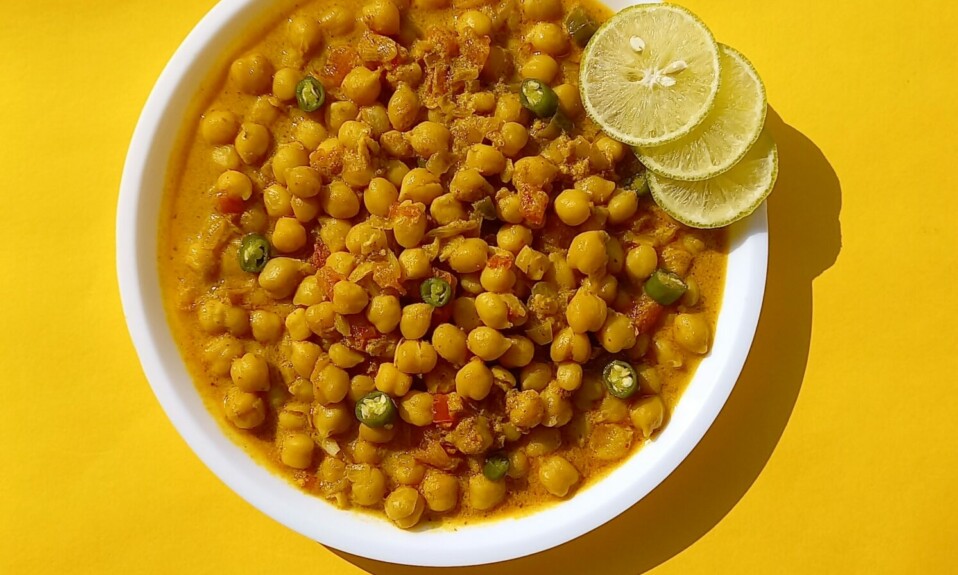 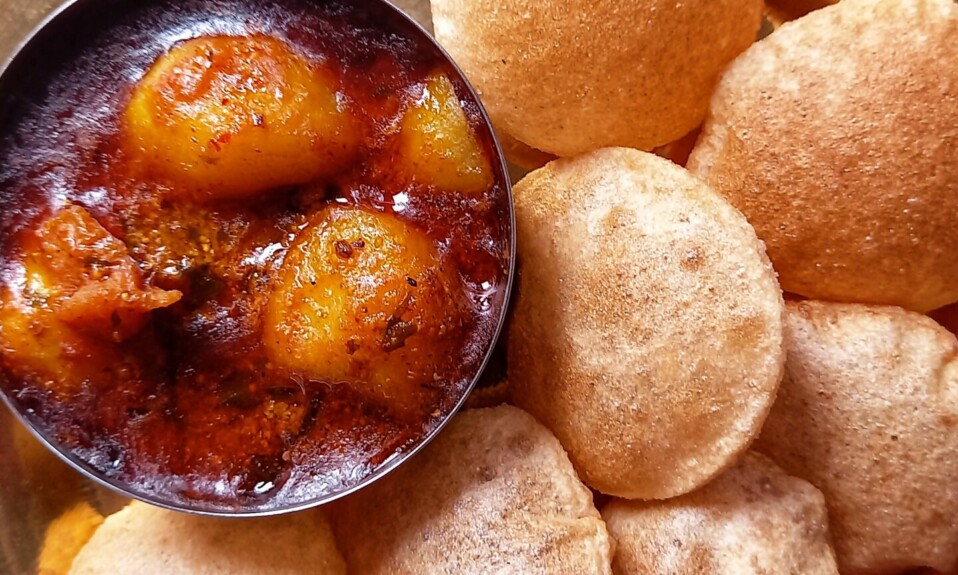